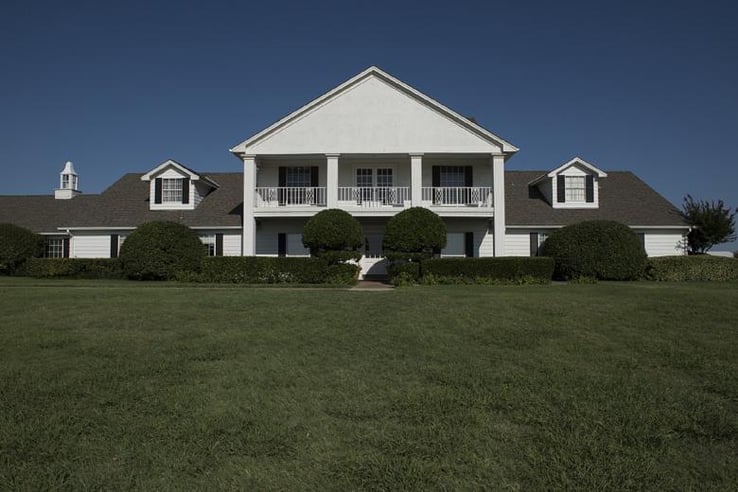 One of the main attractions in Dallas is the Southfork Ranch. It was made famous by the Ewing Family in the television series Dallas. Lorimar Productions chose the North Texas showplace as the site for the CBS TV series Dallas in 1978. This hit series has 95 countries as fans and millions of viewers across the United States. Dallas was initially broadcast in the United States from 1978 to 1991. The series is still in first-run status in many countries around the globe. Because of its popularity on television, the majestic white mansion, the barns, and the pool soon became a tourist spot.

The owner of the Ranch and his family were first living at Southfork Ranch during the start of the filming. Soon there were requests for private events and parties. A small party Pavilion was built, and tents were erected to accommodate this event. Many years passed by, evolving the place into a tourist attraction. In 1985 the owner of the Ranch finally opened the door of the Ewing Mansion to the public and expanded the Ranch as an event center. There's also a Rodeo arena which now holds many competitions and private shows. In 1992, Rex Maughan, a successful Arizona businessman, bought the Ranch.

Southfork Ranch has many tours and packages. The tours happen continuously throughout the day. They are open from Tuesday to Sunday. They are closed on Mondays, Christmas, and Thanksgiving. The tour is from 10 am to 4 pm. You can also book private events and parties.

Texas Shuttle will help you plan your ride to Southfork Ranch in Dallas. You can book our Dallas to Austin shuttle service. We will pick you up and drop you off at your exact locations. Almost all rides are non-stop in nice cars, SUVs, or shuttles. We are available 24/7. You can also change the time or date with us without being charged. There's less hassle, and you save more money with us. The Texas Shuttle is safer, affordable, flexible, and more convenient than any other ride. Book a ride with us this season to experience that warm and stress-free holiday vibe. It even reduces the unwanted cost incurred on the fare of taxis and buses to reach home. We provide professional chauffeurs with uniform and clean vehicles. Our mission is to create lifetime customer loyalty by exceeding our customer's expectations in terms of service.