Explore These Top Tourist Cities Of Texas With Texas Shuttle 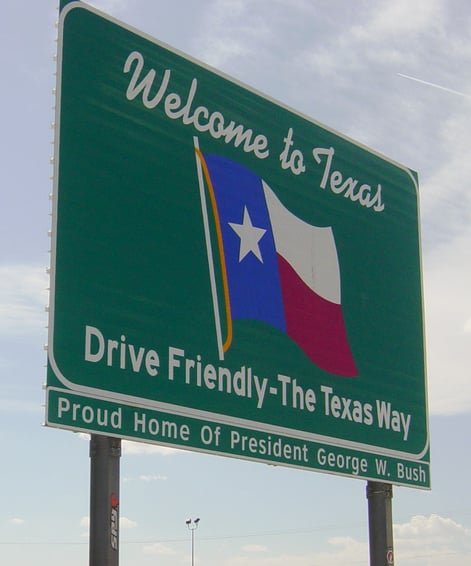 Austin is the capital of Texas and is the 11th most populous city in the United States. It is located in central Texas and is known for its delicious food, vibrant music scene, and outdoor recreational opportunities.

Austin is also home to many technology companies, making it a hub for innovation and entrepreneurship. Major city employers include Dell, IBM, Apple, and Oracle. Austin is also known for its outdoor recreational opportunities, including hiking, biking, and swimming.

In addition to its music, food, and nature, the city is also known for its progressive politics. It has earned the nickname "The Blue Dot in the Red State" for being a bastion of liberal politics in a conservative state.

San Antonio is a city in south-central Texas and the 7th most populous city in the United States. It is located in Bexar County and is the second-largest city in Texas. San Antonio is known for its rich history, and cultural heritage, as well as its scenic River Walk, which is a popular tourist destination.

San Antonio was founded in 1718 as a Spanish colonial mission and presidio (fort). Today, the city is home to five Spanish colonial missions, including the Alamo, one of Texas's most famous historical sites. The Alamo is where in 1836, a group of Texan soldiers fought against the Mexican army and where Davy Crockett, James Bowie, and William Barret Travis died.

The city is known for its ancient markets, such as the Pearl, a restored brewery turned into a mixed-used development, and the Market Square, a popular spot for shopping, dining, and live music.

Houston is a mega city in Texas and the 4th most populous city in the United States. It is located in southeast Texas and is known for its diverse culture, thriving economy, and world-class museums and institutions.

Houston is a major center for the energy, aerospace, and healthcare industries. It is home to many major companies, including NASA's Johnson Space Center, the Texas Medical Center, and the headquarters of many major oil and gas companies. This makes Houston a hub for innovation and entrepreneurship.

Houston is also known for its diverse culture, with a large and vibrant Hispanic, Asian, and African-American population. Houston is also home to many world-class museums and institutions.

Texas shuttle offers transportation between Austin, San Antonio, and Houston, and they have a fleet of modern vans and buses that can carry from 7 to 56 passengers. The company is known for its comfort, safety, and punctuality. We offer regularly scheduled and private transportation services, making it an excellent option for groups and families. We have a website that allows customers to book their transportation online; they also have a customer service team to assist with any questions or concerns.